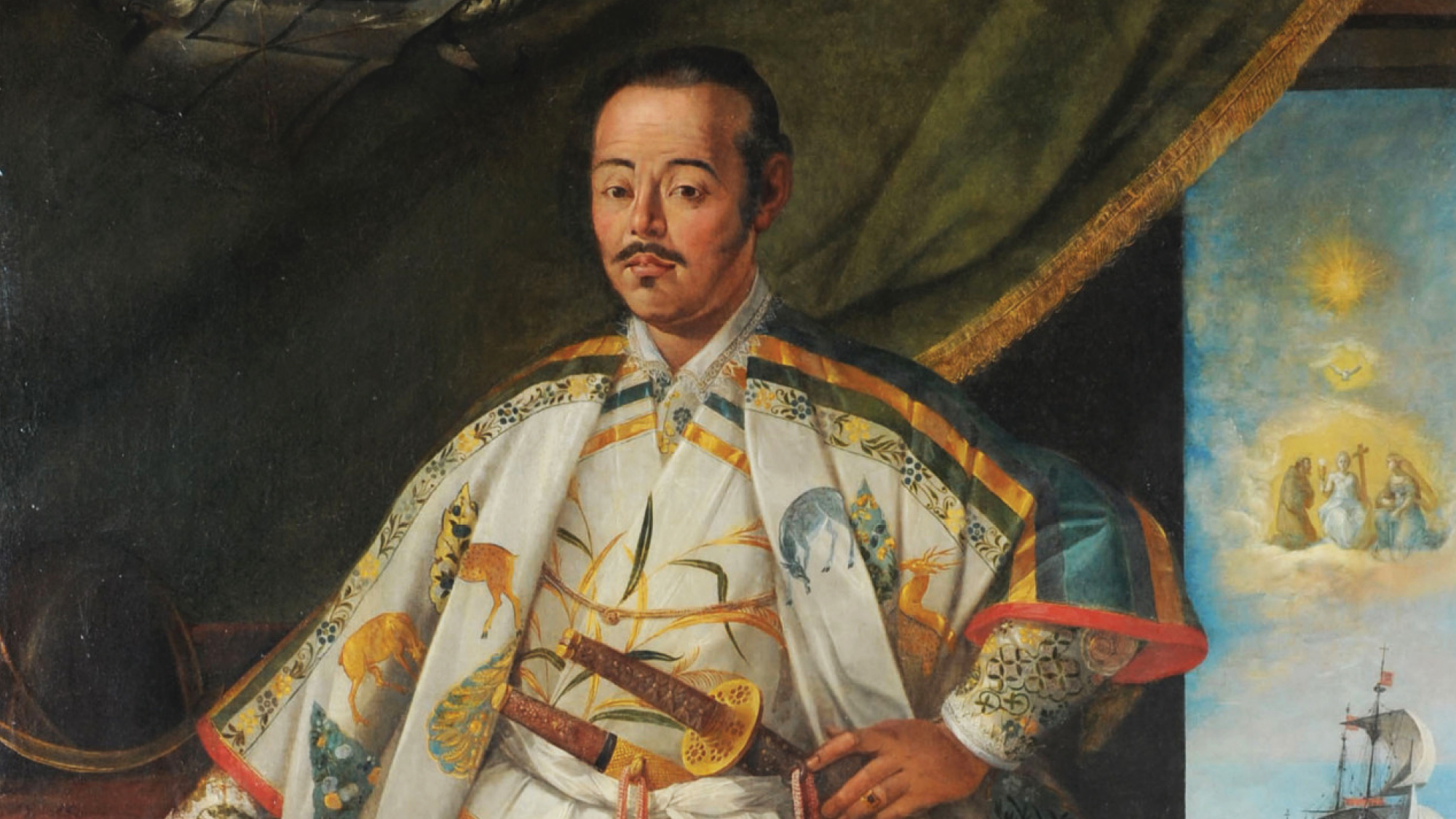 “My research will offer a decentered and global perspective that challenges Eurocentrism and allows for a comprehensive knowledge of the world.”
Kim Beauchesne
Associate Professor of Spanish Studies 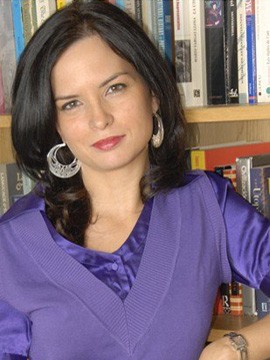 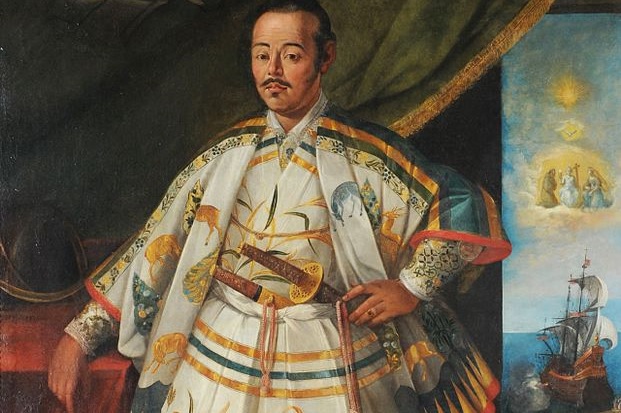 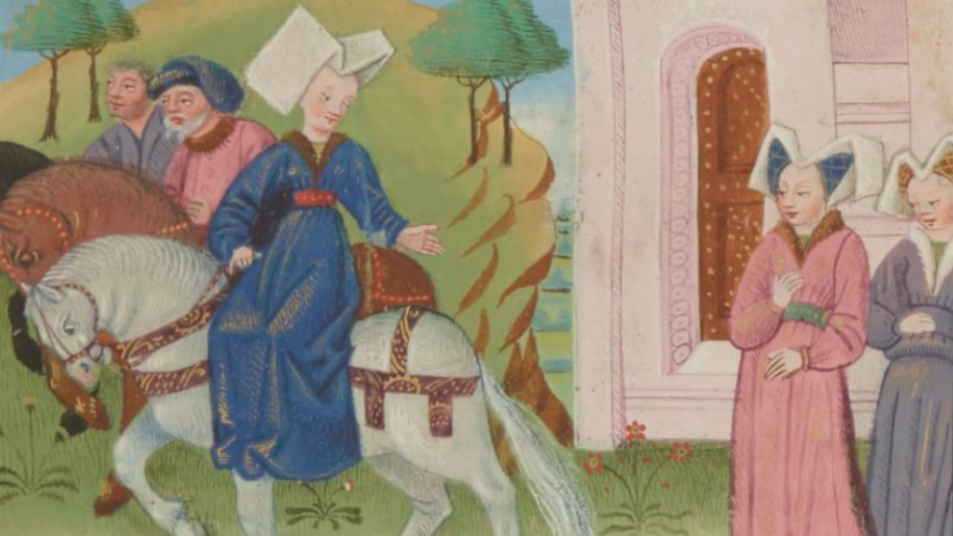 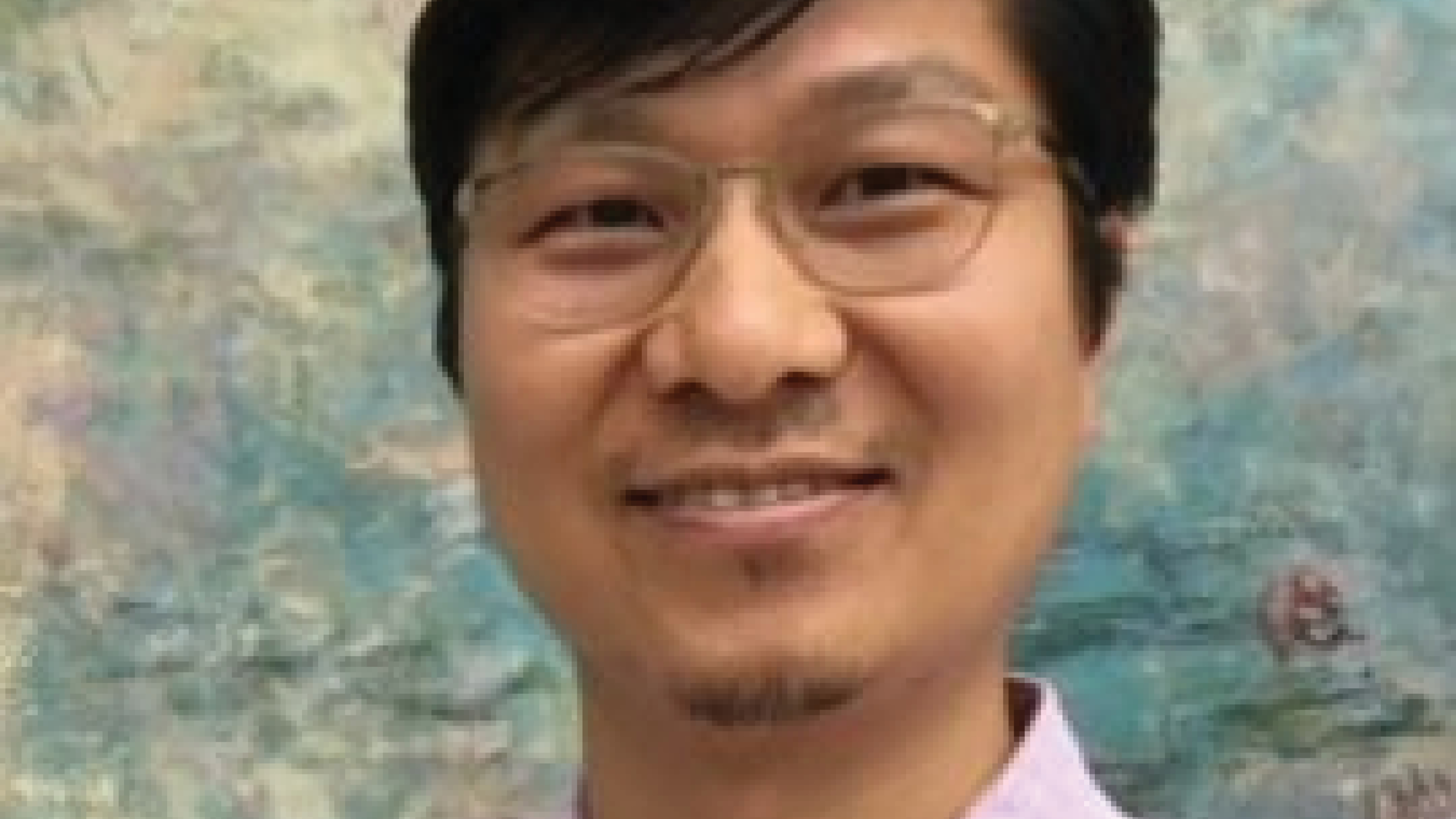 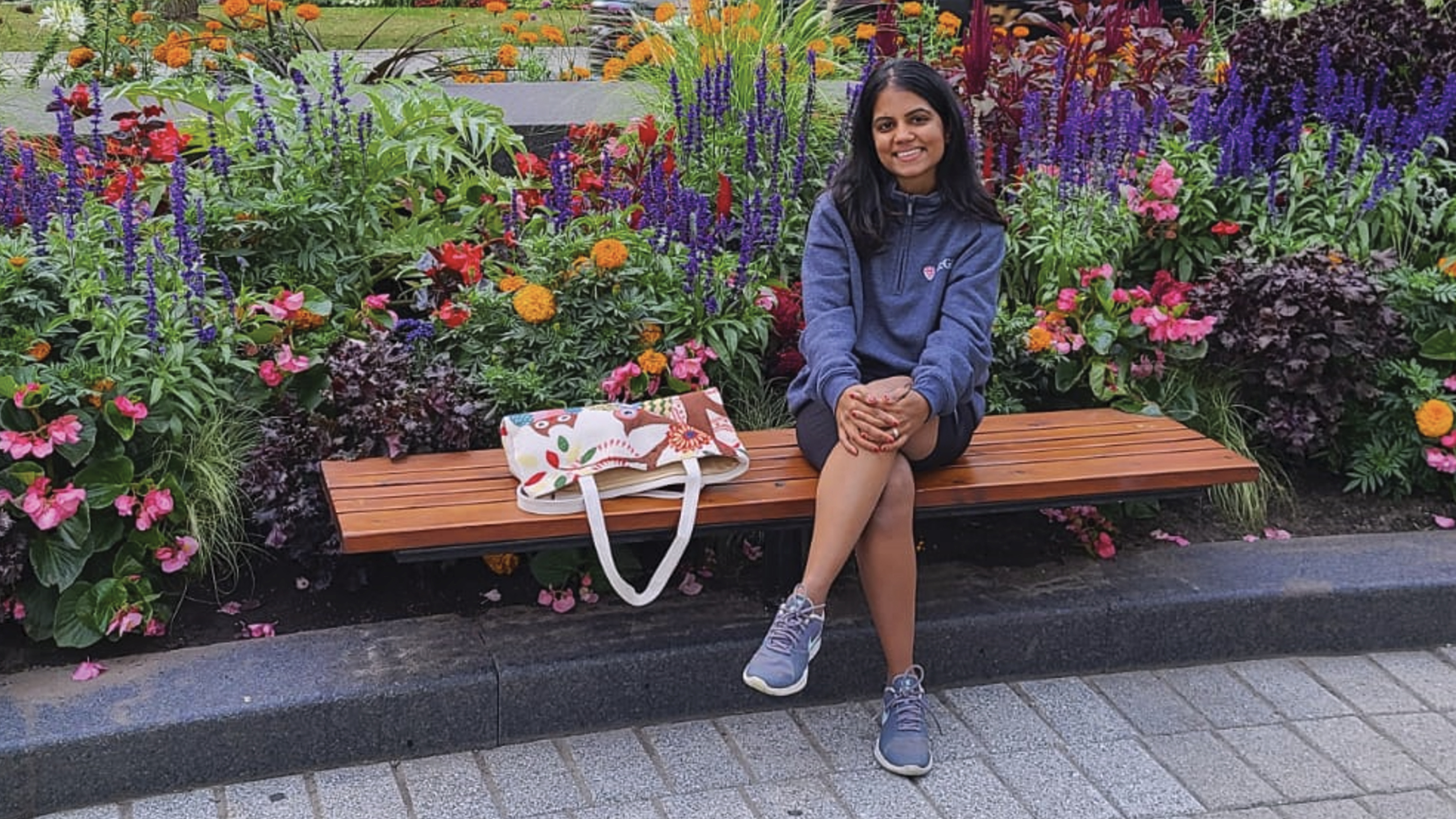