The period between 1961 and 1982 is very rich in terms of cultural production in the Dominican Republic. Some of the most recognized works of literature and popular culture came from this period, yet we have not dedicated enough critical attention to it. I hope that my research project “Blood, Blacks and Books: Dominican Culture Under Balaguer, 1966-78” will provide the public with a better understanding of Dominican literature and culture of this time.

Balaguer and the Dirty War

“The National Security Doctrine resulted in the systematic killing, torture and disappearance of leftists and progressives who were viewed as internal enemies.”
Dr. Ramón Antonio Victoriano-Martinez
Assistant Professor of Spanish

My project is situated during the so-called “12 years of Balaguer,” which took place at the height of the Cold War between the United States and the URSS. Shortly after the United States intervened in the 1965 civil war to restore Juan Bosch to presidency—the first democratic elected president after the fall of the dictatorship of Rafael L. Trujillo—Joaquín Balaguer came to power in 1966.

One of the key elements of this conflict was the National Security Doctrine (NSD). The NSD, inspired by the “French school of counter-insurgency” (applied in Algeria, Indochina), was applied to the whole region, resulting in the systematic killing, torture and disappearance of leftists and progressives who were viewed as “internal enemies”—thus making it known as a “dirty war”.

“The Balaguer regime was opposed in different manners: with the ballot, with bullets and, with what I want to focus on, rhetoric.”
Dr. Ramón Antonio Victoriano-Martinez
Assistant Professor of Spanish

This period of Dominican history made up the childhood of Generation X in the Dominican Republic, therefore the foundational cultural references that emerged during this time are inextricably linked to political repression and economic growth under the presidency of Joaquín Balaguer.

Writers, poets, novelists and singer-songwriters of leftist and progressive inclination mourned the murder and disappearance of so many, and the loss of the liberal dream represented by former president Juan Bosch, through their work. In the post-war generation (after the April 1965 armed conflict), young poets that fought on the losing side continued the struggle through poetry, caricatures and paintings to arouse public consciousness. I’m thinking about creators like Norberto James, (poet), Narciso González (cultural educator and promoter), and—even though she’s not a “political” writer per se—Aída Cartagena Portalatín. It is significant that she quotes herself as an epigraph in her most famous novel Escalera para Electra, asking for bravery to fight: “…for the liberation of my country.”

Black artists and musicians such as Johnny Ventura, Fausto Rey and Wilfrido Vargas paradoxically flourished under a government presided by righthand man Rafael L. Trujillo, one of the architects of the anti-black, anti-Haitian discourse of the era. Authors also resisted the historiographical discourse coming from the state, such as Franklin Franco, who centered Blackness in their telling of national history, and Hugo Tolentino Dipp, who detailed the origins of racial prejudice in Dominican society.

I started my research with an intuition that something started to shift regarding Blackness in the Dominican Republic during this period. With new approaches coming from social sciences and from popular culture (mainly music) comes also a new wave of young and established Black writers that incorporate an ostensible black consciousness into their work, and a vision of Blackness that is not tied to the trope of the “bad and menacing Haitian”.

The public university, Universidad Autónoma de Santo Domingo (UASD), was at the forefront of the fight against the Balaguer government—politically, through demonstrations and strikes, and intellectually, through its academic press. In another paradox, Editora Taller, a privately owned printing press with a decisively leftist inclination, became the most important in the country. It published some of the writers that are part of my corpus (Norberto James, Aída Cartagena Portalatín) as well as Haitian classics (René Depestre, Jacques Roumain, Jacques Stephen Alexis).

“I want to see if this allegorical approach is part of what Idelber Avelar calls the aesthetic face of political defeat.”
Dr. Ramón Antonio Victoriano-Martinez 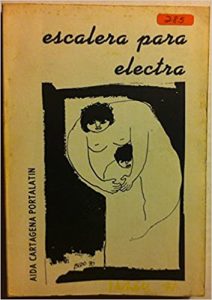 We have to remember that during 30 years, Dominicans were not able to express themselves freely under any circumstances. Dominican literary production of the 50s and early 60s is a product of this environment. Dominican novels of this period deal with the nascent urbanization of what was then called Ciudad Trujillo, see: Caonex (José M. Sanz Lajara, 1949) and En su niebla (Ramón Lacay Polanco, 1950), and historical/biblical themes, see: El buen ladrón (Marcio Veloz Maggiolo, 1960), Magdalena (Carlos Esteban Deive, 1964).

For my project, the significance of Escalera is not only the formal experimentation that has been noted by various critics. It is also the fact that this highly experimental historical and allegorical text, in which the political situation of Greece (the infamous Colonels Junta, 1967-1974) enters the plot, was published at the height of Balaguer’s repressive regime—although there is no reference to the particular political situation of the Dominican Republic. I want to interrogate this and other novels, poems and short stories, to see if this allegorical approach is part of what Idelber Avelar calls “the aesthetic face of political defeat” (The Untimely Present, 69). I know I am treading into murky waters here, because the political times that Avelar refers to are slightly different from the ones I am working on. 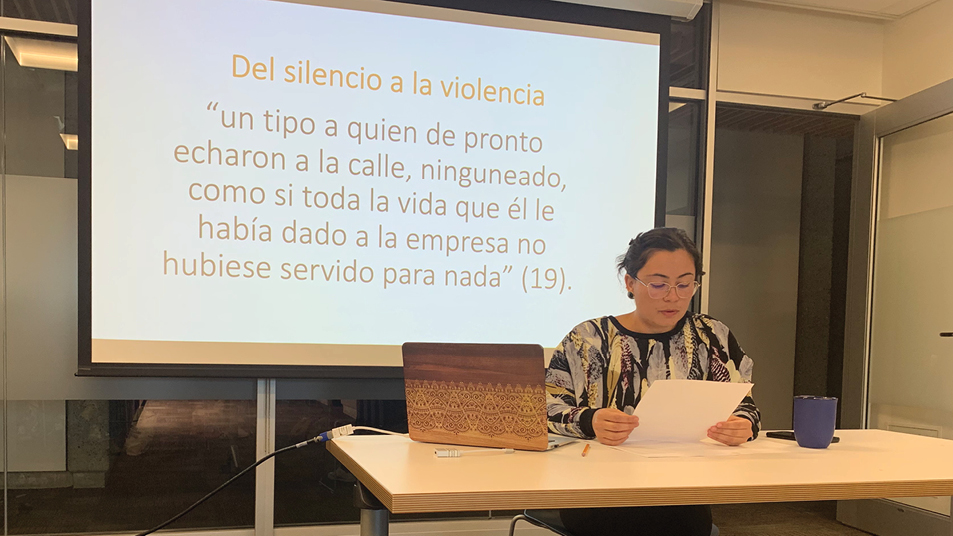 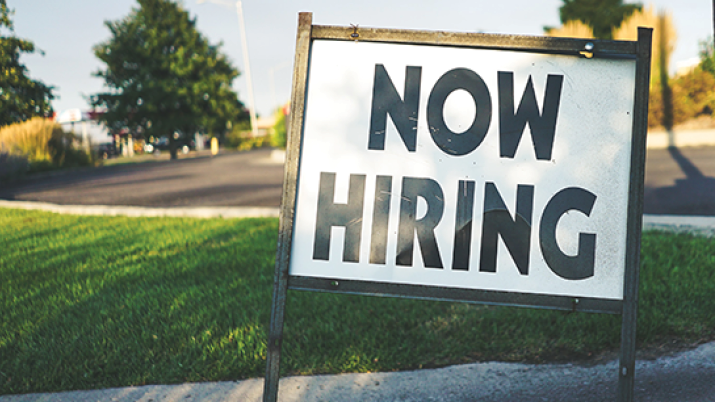