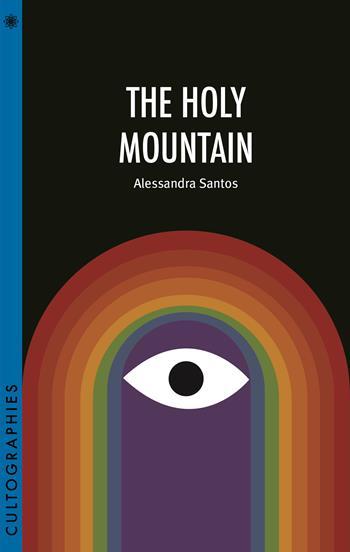 While Alejandro Jodorowsky’s El Topo inaugurate the midnight movie phenomenon, its success spawned The Holy Mountain. The film production was aided by the intervention of John Lennon and Allen Klein. However, after a scandalous release and a sixteen-month midnight career, The Holy Mountain was relegated to the underground world of fan bootlegs for over thirty years until its limited, restored release in 2007.  Anchored in post-1968 critiques, this short study reveals how this poetic, hilarious, and anarchist cult film by an international auteur is in fact a time capsule of the counterculture movement, a subversion of mystical tenets, and one of the most mysterious films in the history of world cinema.