Black Lives Matter in Italy and the Legacy of Colonialism

To celebrate Black History Month, join an online talk with Italian-Ghanaian filmmaker and activist Fred Kudjo Kuwornu on the topic of “Black Lives Matter in Italy and the Legacy of Colonialism”. The lecture will be followed by a Q&A session.

The event will be held in English. All are welcome.

Hosted by UBC’s Department of French, Hispanic and Italian Studies with the support of the Dante Alighieri Society of BC

Fred Kudjo Kuwornu is an Italian-Ghanaian documentary filmmaker, producer, civil rights activist and educator. His documentaries deal with political and social themes, such as racism, interracial relations, diversity, Afro-Italians and Black diasporic identity in Italy, and the African diaspora in the world. His production company is called “Do the Right Films,” in honor of Spike Lee who has influenced Kuwornu’s work since his early years.

In 2008, Fred works as production assistant for Spike Lee’s Miracle at Sant’Anna [2008]. On the set of this films, Fred is inspired to create his first documentary, Inside Buffalo [2010] as a way to honor the Black soldiers who helped liberate Italy from Nazi-Fascism, but who were subjected to segregation and racism at home.

In 2011, Fred becomes a civil right activist for the so-called “Second Generation Italians,” children of immigrants born in Italy but who, because of the Italian Ius Sanguinis, are not allowed to become citizens. He first starts the social campaign “Sono nato qui” (“I was born here”), and then starts working on the documentary 18 Ius Soli (2011), which will become one of the first documentaries for social change produced and distributed in Italy.

In 2013, Fred Kuwornu moves himself and his production company, Do the Right Films, to Brooklyn. Here, in 2016, he produces Blaxploitalian, another documentary for social change this time focused on media representation. In this work, Fred uncovers the hidden story of African, African-American and Caribbean actors in Italian cinema.

With the web series Blaq•IT, started in 2020, Fred Kuwornu experiments with the hybridization of documentary and the aesthetic storytelling of social media. The series details the historical presence of African descent in Italy, hence presenting not only the recent history of refugees and migrants of the 1990s, but also the broad and incredibly rich universe of Italians of African descent who have been influencing Italian mass culture (through music, social media, Tv, sport, arts, publications, activism).

Register to receive the Zoom link:

If you have questions, contact Dr. Chiara Falangola at (chiara.falangola@ubc.ca). 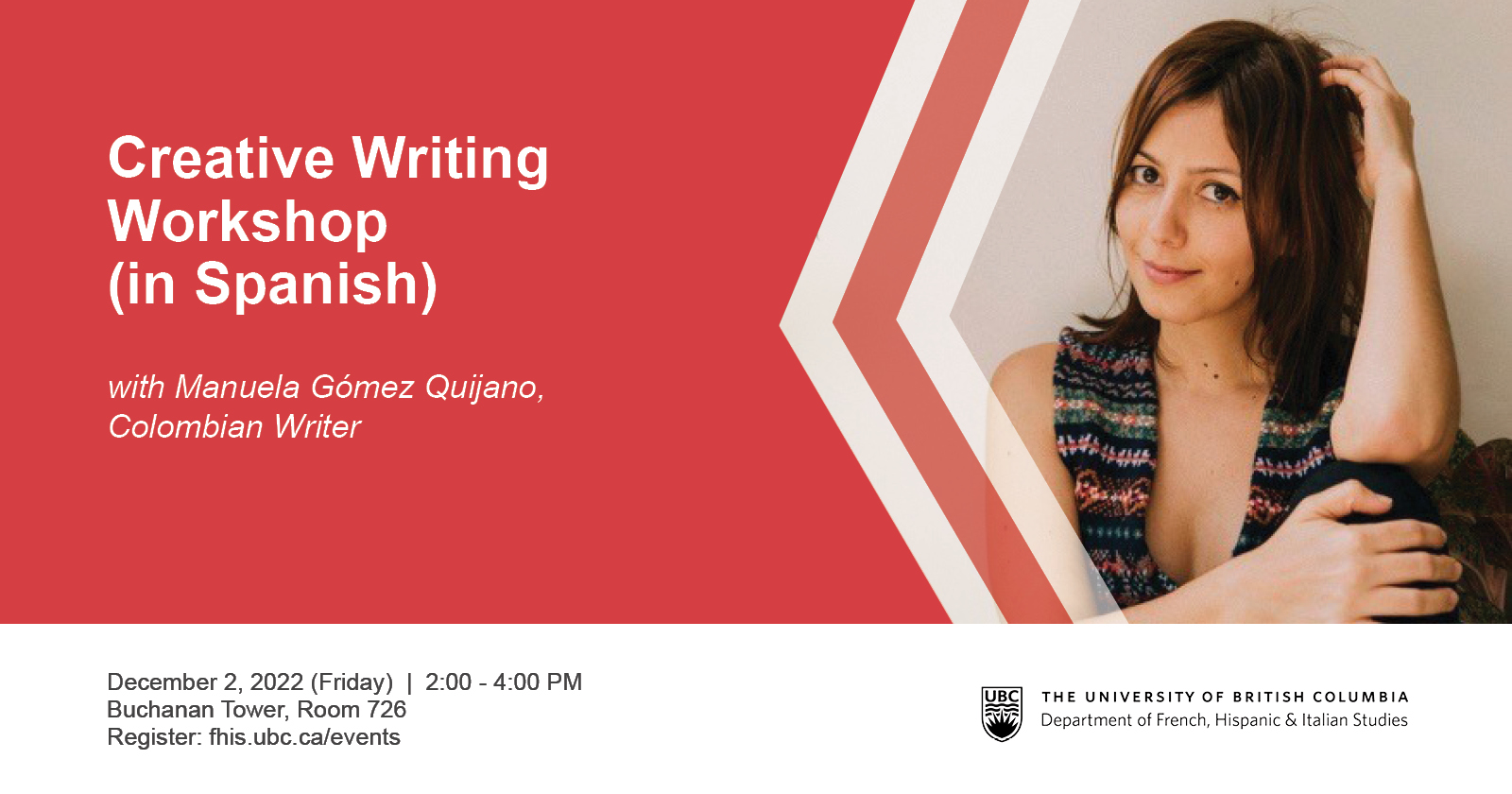 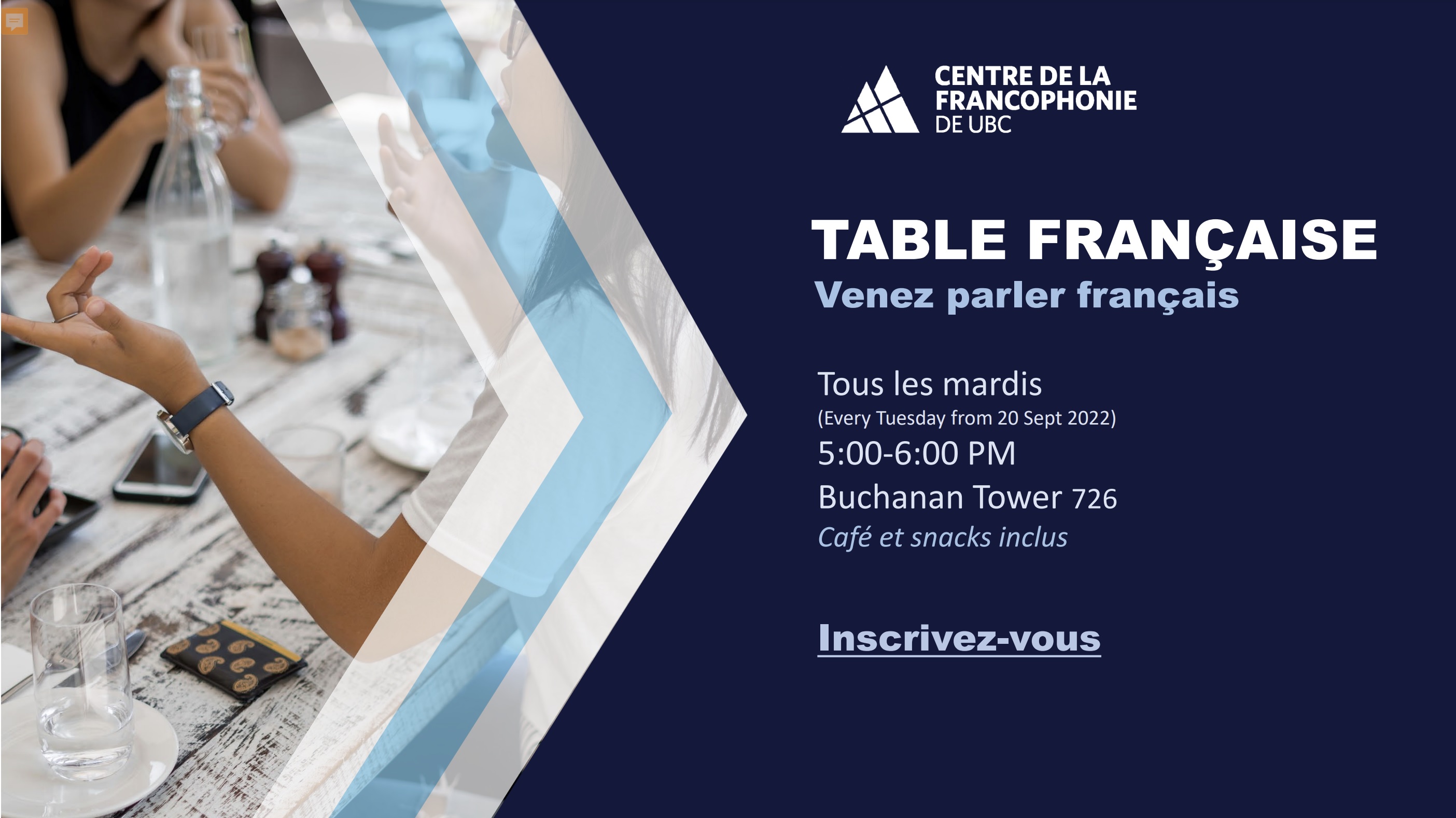