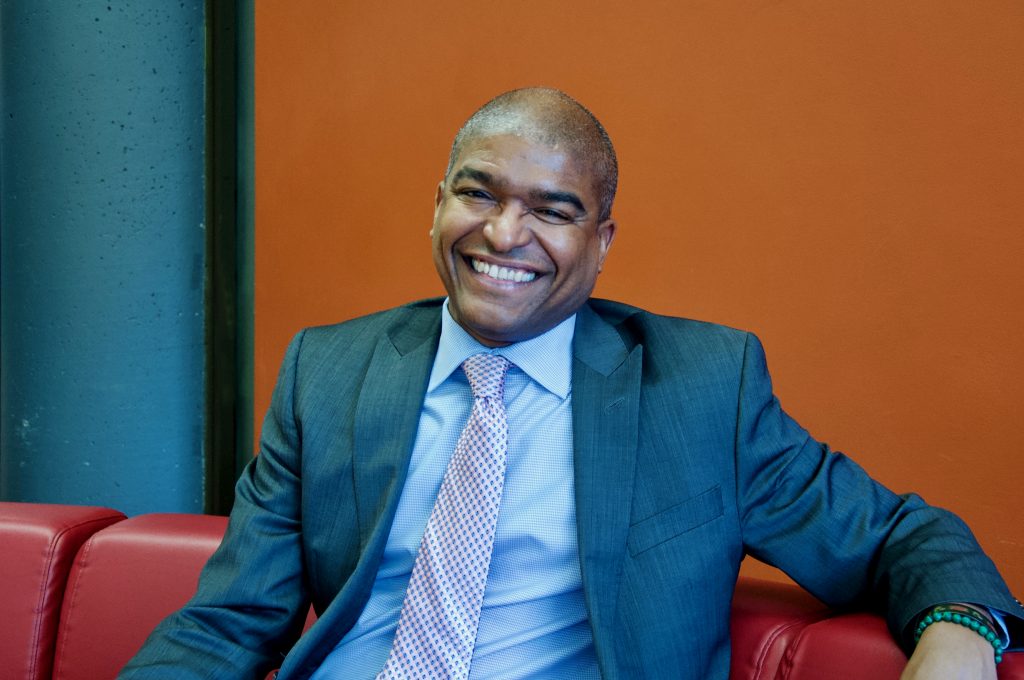 My research project is titled Blood, Blacks and Books: Dominican Culture under Balaguer, 1966-1978. I would like to explore the representation of “blackness” that emerges in the literary production of that period and trace the contours of the different modes of resistance against the Balaguer regime, which conducted a “dirty war” after the defeat of liberal democratic forces by the United States invasion of 1965.

I think my research will shed a light on a period of Dominican literature and culture that has been very understudied.

It will allow us to understand how some of the major literary voices dealt with the political environment of the Cold War and National Security Doctrine that was being imposed in the Caribbean.

By closely reading, and sometimes going against the grain of the major literary works of that period (from poetry to experimental novels), I hope to give my readers a sense of what was happening in Dominican culture at the moment, and how it shaped and informed the cultural production that came after. I am in the very early stages of my research, but the preliminary findings point to a drive to experimentation that moves Dominican literature away from the social realism of the liberal writers from the 50s and 60s.